Huh, I got another blogging award. Thank you very much for giving me The Liebster Award, Matthew Burgos! ^_^

As for the rules of this award, well…check them out by clicking this link here.

And now, here are my answers to Mr. Burgos’s questions:

Now, here are 11 random facts about myself:

And now, here are the 5 blogs/bloggers that I would like to nominate for The Liebster Award:

And here are my 11 questions for the nominees:

Once again, thank you very much for the award! ^_^

As I was lazily wandering around the Internet, I found this short story by Kenshi Yonezu, a well-known Japanese musician who also goes by the name “Hachi.” This story about happiness…ah, it reminds me of those days when my old pessimistic self started to shatter greatly…and I really need to read more stories that are like this beautiful short story.

Anyway, I’d like to recommend this story to all the sad people out there. The world needs more happiness, you know. Also, I’d like to thank vgperson for translating this beautiful story. You can go to the translation by clicking the picture above or by clicking here. If you want to read the Japanese original, then go here. 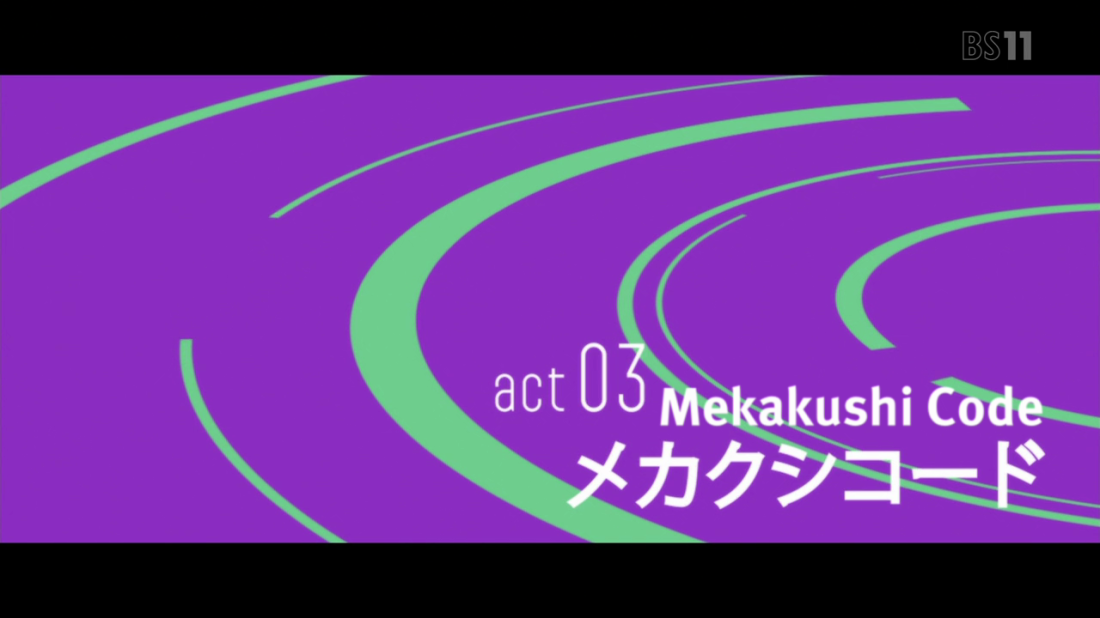 Greetings, dear reader. This is The Overlord Bear, and I am now back with another reflection on an episode of…

END_OF_DOCUMENT_TOKEN_TO_BE_REPLACED

hero (noun) – a person who is admired or idealized for courage, outstanding achievements, or noble qualities

That definition above is one of the definitions that showed up in Google Search’s dictionary (just type “define [insert word here]” and let Google Search do its work) for the word “hero.” Heh, when I was a younger, I kinda thought that a hero was someone who was beyond the reach of ordinary humans…someone who was absolutely good, without any imperfections at all. Well, my perception of heroism pretty much changed a lot as the years passed. The challenges of life gave me some nice whuppings courtesy of my pessimistic crybaby years, and then with some very helpful guidance from a bunch of trustworthy people and a bunch of inspirational creative works, I developed into the optimistic nut who wrote this blog post.

Now, I have a question to ask you:

Can anyone be a hero?

If you were to ask that question to my pessimistic crybaby self, I’d probably say that only superhumans can be heroes while reasoning that anyone who can calmly stand up to wrongdoers is a superhuman with nerves of steel that can bruise the brains of anyone who would try to break them. The me back then…I thought that all humans are unequal…I thought that some humans can be great while some can’t.

And now, I find those thoughts stupid.

Ask “Can anyone be a hero?” to the optimistic nut who wrote this blog post, and then I’d say…

Yeah, anyone can be a hero.

And then, I learned and repeatedly remembered a bunch of life lessons as I developed.

No one is perfect.

No man is an island.

I can’t please everyone.

Only I can control myself.

The path of a hero is and will always be a tough road.

The improvement of the self and the world isn’t something that comes instantly.

I can still choose to be happy, even if the world around me is filled with sadness.

Anyone can do good and help in making the world a better place.

When I thought about it…yeah, heroes weren’t a bunch of superhumans who were superior over the rest of “ordinary” humanity. I don’t think that there’s a human out there who’s worthless. We may be imperfect, we may be sinners, but seeing these heroes who are as imperfect as all of humanity makes me think that…yeah, we can do good…and no one is worthless. Some people may be minor characters in my life, but those people are also major characters in someone else’s life, too. I may be a minor character in someone else’s life, but I’m also a major character in certain people’s lives, too. Also, there are many ways to be a hero. It’s not just restraining and arresting armed wrongdoers and doing risky rescue moves, you know. You can be a hero to an audience by inspiring hope in them through creative works. You can be a hero to your family by helping them out through household chores. Heh, you can even be a hero to others by willingly choosing to look at the bright side and do good even if the world around you is freaking plagued by despair! Even if you don’t have superpowers, such as the eye powers in the Kagerou Project, you can still be a hero, you know!

Also, social relationships are important if you want to be a hero. We all have limits, and that’s where the importance of diversity and celebrating differences comes in. One person’s strengths can make up for another’s weaknesses, you know, and celebrating differences and synergizing can lead to the discovery of solutions that can’t be found by simply compromising or cooperating! What, I shouldn’t be depending on someone if I want to strong and brave? Well, I once believed in that idea, but now, I find it stupid as well. A person can only do so much alone, you know! If you wanna improve yourself and help in making the world a better place, then you gotta remember that it’s not something that one person can easily do singlehandedly! Friendship for the win!

Anyone can be a hero.

You can be a hero, Tobby!