I feel like I’ve been working harder this month. If not, then at the very least, I feel like the pressure pushing me to work harder has been noteworthy this month. Like, I added five minutes to my stationary biking session requirement, I’ve been getting some heavier projects in my day job, I’ve been more active in auditioning in Casting Call Club, I’ve been making more memes, and hey, I also got the motivation to write original fiction for the blog again! Heh, praise and thanks be to God Almighty very much again for the challenges and the guidance, then, and may He keep on helping us all.

Now, what did I manage to post this time?

Also, I’d like to plug some Third Eye Storytelling stuff: the first episode of horror audio drama series The Fable-Land, where I’m a panicky ball of snark and rage, and the trailer for the second half of the first season of Bullet Born.

And as usual, honest constructive feedback is highly encouraged and will be highly appreciated.

a Final Fantasy VI fanfiction by The Overlord Bear

Summary: Still unable to take responsibility as a father yet longing to care for his daughter due to his angst over loved ones he lost to his cowardice, the man also known as Clyde Arrowny is pushed by his family to seek help from some friends after Kefka’s defeat…

END_OF_DOCUMENT_TOKEN_TO_BE_REPLACED

To be able to give that much love to such people seems impossible, but if God orders us to do it, then is it really impossible in the first place? I honestly still have difficulty agreeing with that question, but I do want to have enough faith to be able to agree with that with everything I’ve got. Praise and thanks be to God Almighty very much again for the challenges and guidance.

Isn’t it interesting how life throws opportunities/situations our way and they remain with us? We all have those unshakable, whether good or bad, experiences that seem to follow us or reprise themselves on certain occasions. Since yesterday was Thanksgiving, I am reminded of a profound gospel moment pretty early in my Christian journey.

While nearly finished with my first semester as a freshman in 2009, the opportunity to engage in a Thanksgiving service project came my way. My professor presented her annual tradition to the class of feeding homeless men that are registered sex offenders. She discussed how these men live in a small community and are often ridiculed denied privileges, and ostracized because of their prior crime.

After she finished, her words hit me like a ton of bricks. What would it feel like to have a full-time reminder of my past transgression always before me? No matter how…

a Neptunia fanfiction by The Overlord Bear

Summary: Somewhere in the outskirts of Lowee lives a sharp yet slobby Maker named Grasshopper, who once spent her days fulfilling assassination contracts and solving detective mysteries. Now she’s just playing video games and ogling prepubescent pretties, and for some reason, she has to deal with three other Makers getting in the way of her everyday life lately.

END_OF_DOCUMENT_TOKEN_TO_BE_REPLACED

a Honkai Impact 3 fanfiction by The Overlord Bear

Summary: As their higher-ups kept them far away from deployment for a while after escaping the Sea of Quanta, Seele finds Bronya missing some Schicksal friends.

END_OF_DOCUMENT_TOKEN_TO_BE_REPLACED 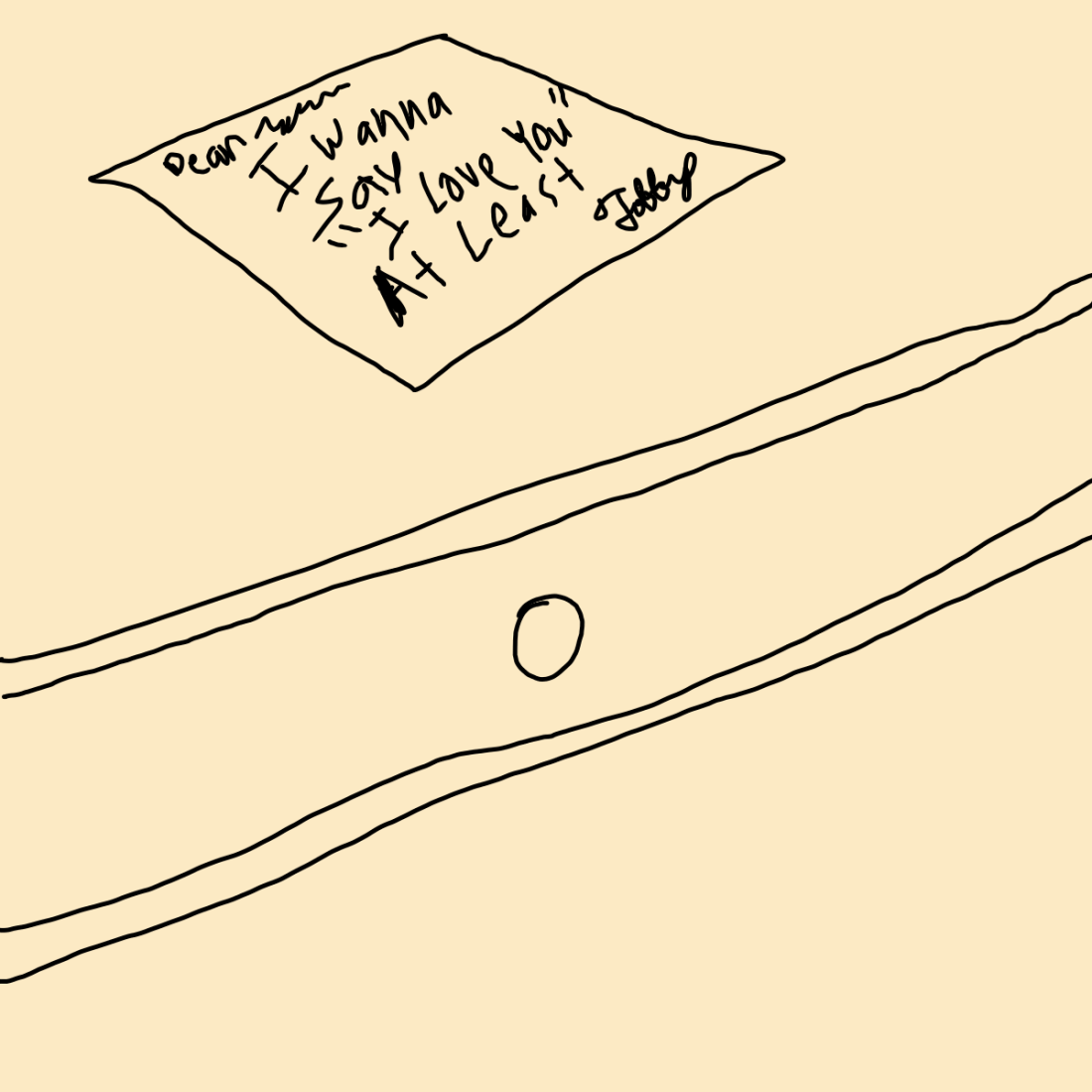 If we’re talking about the time gaps between my original song uploads, then it just went from around eight months to around four years. And this song is around three years old.

In other words, a lot of stuff happened. And I guess all that stuff, or certain stuff among that stuff at least, made this song more worthwhile to me, enough that I even bothered to get it uploaded with an MV, simple and ugly it may be. Maybe such visuals from my hands are what this song deserves, too. It’s not like I wasn’t itching to release this song during that time gap, but I wanted a more ambitious MV. But of course, in hindsight, I don’t think I would’ve liked this production as much as I do now if I got what I wanted back then.

Seriously, I was way fuller of myself. Like, I thought I had stopped being a “nice guy” and a stalker and all that, but then the years after showed me that I still was and became even worse. And then there’s how I was even more of an amateur musician back then. The boosted confidence I have in this production now feels like a miracle, then. Or maybe it’s just another creation of my delusions.

But hey, whatever it is, I want to share this with you all right now, and I hope you’ll like it. Here’s the mp3, the instrumental, and the lyrics sheet, even. God Almighty keep on helping us all, too.

And again, honest constructive feedback is highly encouraged and will be highly appreciated.

a Nasuverse fanfiction by The Overlord Bear

END_OF_DOCUMENT_TOKEN_TO_BE_REPLACED

some insomniac musings by The Overlord Bear/Jem De Ocampo

Since I’m bound to suck at it, then here, kids. Also, I’d rather teach about arts, letters, and soft sciences at the college/university level.

END_OF_DOCUMENT_TOKEN_TO_BE_REPLACED

Some Insomniac’s Guide to Being Properly Political

some insomniac musings by The Overlord Bear/Jem De Ocampo