What Exactly is Ayano’s Happiness Theory?

In hindsight, I shouldn’t have expected Ayano Tateyama to suck even worse at being happy in private.

END_OF_DOCUMENT_TOKEN_TO_BE_REPLACED

Released on May 29, 2020, specters indeed haunted me with its much shorter and darker yet mostly subdued and pensive Vocaloid-human vocal hybrid sound carrying painfully relatable sensitive themes connected to its creator’s fears, the haunting made more powerful by the electronic pop sound I find myself quite inclined to and, later on, inspired by.

END_OF_DOCUMENT_TOKEN_TO_BE_REPLACED

It’s an extraordinarily pure story about ordinarily dirty people, a hilariously wholesome subversion of ridiculously hollow storytelling, and a beautifully hidden trove in annoyingly plain soil. Indeed, I now have something I can definitely call my favorite manga.

END_OF_DOCUMENT_TOKEN_TO_BE_REPLACED 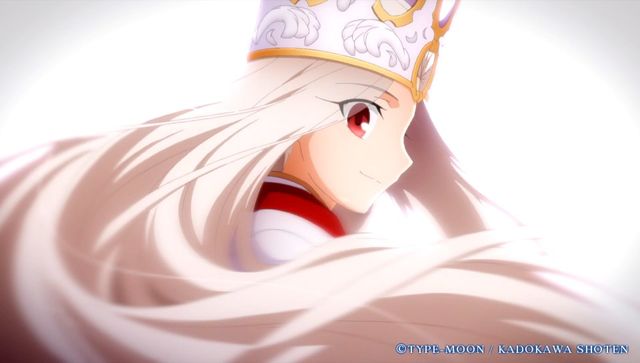 On Fate/stay night’s faith, especially in the Heaven’s Feel route

With the Heaven’s Feel route, Fate/stay night is quite a shining jewel in a franchise that makes a big mess out of Christianity and develops pieces like, say, that bizarre Prisma spin-off.

END_OF_DOCUMENT_TOKEN_TO_BE_REPLACED As I further re-evaluate my sense of what it means to make good art, I’d like to express my appreciation for the double album version of Lupin’s debut lyrical album, a version which now stars both Vocaloid and human singing, and my opinion on how important it is to the Vocaloid scene, especially for the Anglophone and pop-oriented parts of it.

END_OF_DOCUMENT_TOKEN_TO_BE_REPLACED

edited by Pat/Burrito of Feels

The defining work of Jin, a.k.a. Shizen no Teki-P, is a big multimedia mess with beautiful Vocaloid music at its very core. Its light novels and manga are a stack of supplementary flashbacks pretending to be stories, while its anime is also a big and non-sexual piece of fanservice exclusive for the established follower, but the Vocaloid music is where the actual stories are, even making all those adaptations and supplements bearable for the imagination.

END_OF_DOCUMENT_TOKEN_TO_BE_REPLACED 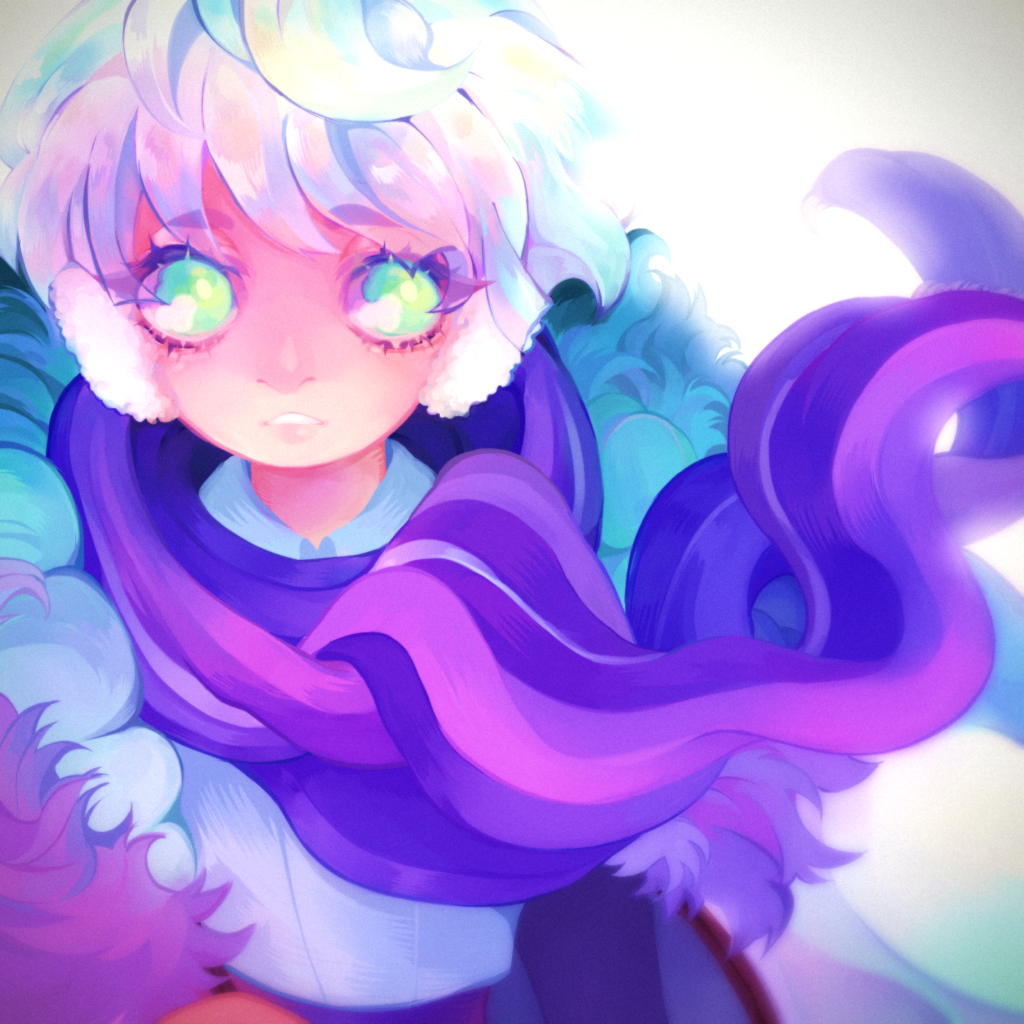 edited by Pat/Burrito of Feels

Independently released on July 15, 2017, his twenty-second birthday, and covered by Sleppu’s drawing of Glacier, a winter-equipped child in pastel colors, it’s as if he revealed that, yes, 715 is the birth of the true Circus-P in all his vengefully scheming ringmaster glory, though with a deceptive appearance looking way more harmless than his horned and fox-eyed “Patches” persona. And no, “revelation” doesn’t sound as fitting as “birth,” as the former can’t make him sound as crazy as the latter can. Not only that, 715 is also his first completely English full-length. Has anyone in the Vocaloid scene even released an entirely English full-length before 715?

END_OF_DOCUMENT_TOKEN_TO_BE_REPLACED

In this mind introduced to James Joyce through “Araby” and crazy memery, this critical piece is quite a bright and fascinating light. Also, Medieval Otaku’s reblog sparked me into actually reading and thinking about this, so yeah.

Now for the good stuff. In rereading Ulysses and dipping into Finnegans Wake and Richard Ellmann’s biography of James Joyce, it’s become clear that the man is one of those artists who I have a foundational, yet utterly complicated and baffling relationship with. It will take some time to completely hash things out. 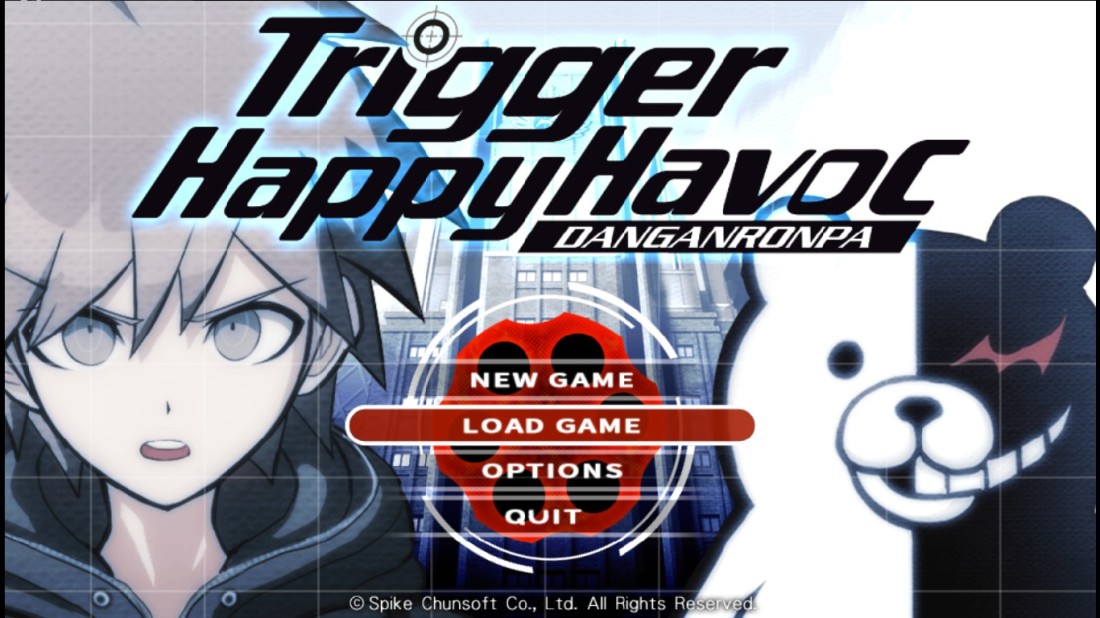 Hey there. Long time no post here again. I could’ve posted something like a poem with a reading, a fanfic chapter, a piece of music stuff, or one of my already submitted and graded Creative Writing projects, but then this happened, and it happened hard. Like, with how much nervousness I’ve been feeling over this, that might be saying something, no?

Now, I didn’t really think that I’d come to doing something like this again a few years after I tried to do reflections on the Kagerou Project, especially its anime, Mekakucity Actors. I hadn’t really felt like I could do something like that again, especially considering how I felt after attempts at some periodical reflection series or so. Perhaps I’m meant to be more sudden about posts like this, then? Well, there is the fact that I went straight into writing this right after the inspiration bolt struck, and there’s also how occasionally I post lately, so…yeah, hahaha~ XD

Still, it would require serious thinking, so there. Hours at least, if you want an idea about the time it would take, but even that minimum estimate is already real crazy, so…yeah.

Anyway, I’m now considering that set of reflections on KagePro a prototype for this series I’d like to call Superheroes vs God Almighty.

Now, as for how this will work, well, I have a bunch of favorite stories, see, fictional stories with heroes (and they can be outside the non-realist zone as well, since writing can make even the most ordinary heroes look super) beloved by a considerable number, though mostly niche in the bigger picture, and I’ve been observing myself and how I’ve been tending to view them with either the lens of cynical dung or the lens of naive roses. Like, they’re all imperfect stories, and I’ve been approaching them with imperfect criticism as well. Either the story only has bad guys in a gritty realist tale where problems can’t be solved right, or the story has good guys and bad guys with no in-betweens in some diabetes-inducing fairy tale where problems can be solved without proper order. They can seem like attempts to escape the traps of those two extremes, too, but they’re still stuck in that popular dichotomy I myself also tend to apply in their creation and criticism. That also makes me think that we are more focused on helping each other understand the sort of flawed human thinking we often find ourselves trapped in, so much that we tend to forget to think about making it more properly advanced. Or even though we do have a growing understanding of our flaws and continuous effort toward better change, there may be some important things we’ve been overlooking.

If you ask me about this, well, what I think we’re missing is God Almighty, be it through cutting Him out of the equation and/or misinterpreting His will, something that’s understandably tempting, considering today’s rehashed and recycled problems that pretty much stem from our imperfect hearts. I can understand the lack of faith from those who don’t believe, though, especially since us humans who claim to be faithful believers often struggle and fall short in actually acting like such. As for those who do try to believe and be faithful, it’s easy to say that we do understand what God wants from us, but then again, a lot of Jesus Christ’s fellow Jews back then, especially their leaders, weren’t really receptive of how He dined with sinners, among other things. And yes, even I’m still trying to figure out more about what He means even as I continue to practice my Roman Catholic faith.

And with the society I find myself in, I now find myself wanting to challenge my favorite stories, stories which align with my adventurous shounen and crazy seinen tastes that are held together by borderline fairy-tale optimism. You can call this blog post series of mine a journey of self-discovery in other aspects as well, so yeah, better keep in mind that I’m also an autistic heterosexual male Filipino young adult with kinda light skin and a suburban upbringing.

Now let’s start with one story I’ve been into once again and even deeper recently thanks to Steam and whimsy: Danganronpa. And it’s a series as well, I know, but for this one, I’ll focus on the first game alone, as it’s already interesting enough by itself. And I’ll be talking with NISA lingo, so yeah, if you’re not comfy with it, well, just remember that there’s likely to be a lot more uncomfortable stuff I’ll be talking about here.

Oh, and since I’ll be talking in-depth about this, HERE’S A SPOILER WARNING BEFORE A READ MORE CUT!