A refreshing piece about the university I wanna clown lots yet still thank very much. 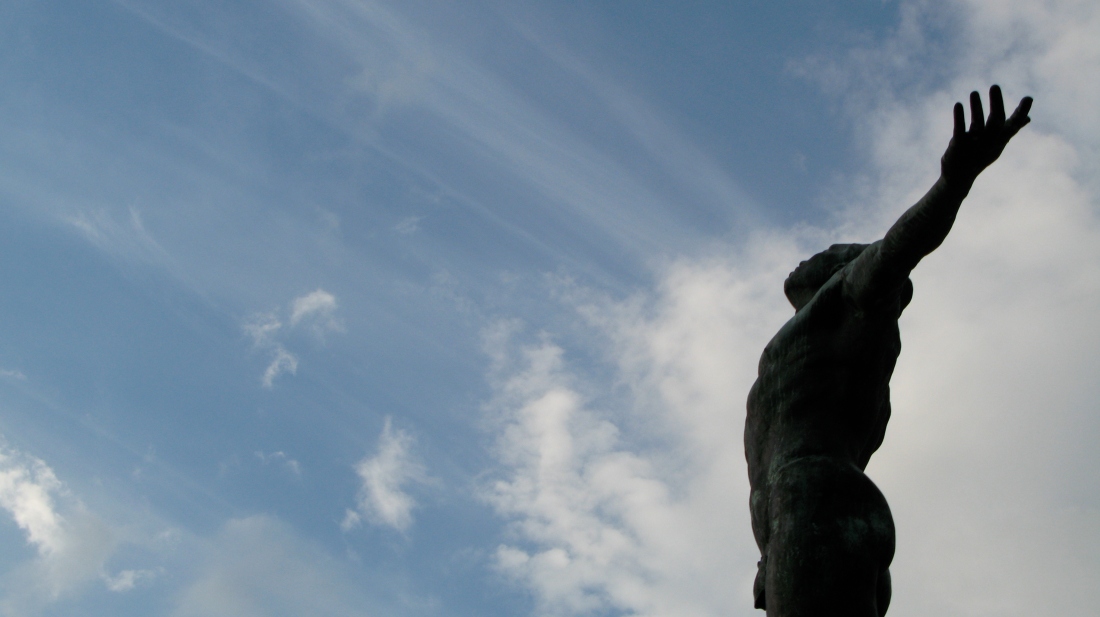 I’VE BEEN seeing frothy messages on the Internet calling for the University of the Philippines to be shut down because it seems to be producing nothing more than anti-government critics and rebels (and, uhm, five out the seven new National Artists announced last week).

It’s no big secret that rebellion and resistance are coded into UP’s DNA, because it has always encouraged critical thinking, which in turn encourages—at least for a while, until complacency sets in—an attitude of dissent, of anti-authoritarianism, of rejection of the status quo. That’s how knowledge happens, as every scientist since Galileo has affirmed. Learning to lead requires critical thinking; learning to follow demands nothing more than blind conformity.

Apply that to the political sphere, and not surprisingly, UP has for the past century been a crucible of protest, against both internal and external forces seeking to influence its constituents’…